I’m always looking for ways to combine my technical skills with my not-so-technical hobbies, so I was thrilled to be interviewed for the AdaFruit.com blog about my use of electronics in the design and construction of my Welcome to Night Vale “Glow Cloud Scientist” cosplay!

We’re always on the lookout for creative people who use electronics in cosplay, and when Lizzy Heckmaier shared a photo of her Glow Cloud costume, we had to ask how she put it together. She’s been cosplaying for several years and told us about her costume history and becoming a Glow Cloud Scientist.

Adafruit: How long have you been cosplaying and which costume was your first?

Lizzy: I’ve been cosplaying off-and-on for about 10 years. My first “official,” competitive cosplay was part of a group cosplay (with my friends Holly Conrad and Ben Stagg) for the 2006 San Diego Comic-Con Masquerade (we didn’t win). We called ourselves T.O.A.S.T. (The Obscure Anachronistic Steam Team) and I dressed as a dirigible captain. Steampunk wasn’t the huge fandom it is today– most people thought I was The Rocketeer! The Glow Cloud in Action (complete with themed temporary tattoo!)

Adafruit: What made you decide to use electronics in your costumes?

Lizzy: I’ve always loved tinkering and using things in ways they’re not intended. Early on, most of the electronics I used in props, projects, etc. were repurposed from things lying around the house or garage. I’m most certainly not a seamstress and I don’t have the space to do “messy” costumes, so with my background (Physics BA from UC Berkeley, currently working on my PhD in experimental particle physics) adding in electronics seemed like a fun way to make my costumes more dynamic and interesting. Wearing a costume that lights up, makes noise, or moves is always a great conversation starter.

Adafruit: Tell me a little bit about the process you used to make your Glow Cloud Comic-Con costume.

Lizzy: My friends introduced me to the amazingly absurd podcast “Welcome to Night Vale.” One of the characters is a large, omnipotent, sentient, telepathic, glowing cloud. We decided to do a group cosplay of Night Vale characters for the 2014 San Diego Comic-Con with me as a “Glow Cloud Scientist.” I knew I wanted the Glow Cloud to actually glow and the various colors to pulse to give the cloud an organic-feel.

The actual cloud was polyester-fill stuck to a goofy novelty umbrella hat with spray adhesive. A light dusting of purple spray paint helped give the cloud some color even when the LEDs were off.

The bulk of the electronics were attached to the underside of the umbrella, conveniently out of sight. I opted for an analog design to minimize the weight on my head and to keep it structurally balanced. Four oscillating “modules” comprised of LM324 Quad Op-Amps allowed small groups of colored LEDs to pulse at several frequencies to keep the cloud from ever being lit uniformly. A fifth LM324 mixed the frequencies from the modules together to light up various parts of the cloud sporadically, with the groups of LEDs pulsing at different intervals and intensities. Four transistors were used to drive approximately 50 LEDs. The LEDs were punched through the umbrella and obscured by the polyester-fill, which also helped to diffuse the light. Five rechargeable AA batteries powered the cloud.

Adding in a lab coat from school and a Photoshopped “researcher badge” finished off the costume.

Adafruit: What advice do you have for those who would like to incorporate electronics into wearables?

Lizzy: Finding new, awesome ways to use electronics is always exciting, but can also be a little bit intimidating. Incorporating electronics into costumes is a balance between what you want it to do and how practical it is in the overall context of the costume. This can mean an additional, new set of design considerations. Do you have components, wires, etc. that need to be hidden? If you’re going to be in costume all day, do you need to keep the weight down? Is there enough airflow under your costume to keep the electronics from overheating? Can it hold up to a normal amount of “con roughness?”

There are a ton of online resources (like Adafruit!) with guides, kits, and whatever else you might need to get started. When you start a project, it’s usually worth a quick search to see if someone has built something similar (electronics-wise) to what you’re making. Making minor modifications to fit your needs can be great for people just starting out and an effective way to teach yourself something new. Depending on your project, it’s not always necessary to entirely re-invent the wheel (unless you’re into that kind of thing).

Lastly (this applies to making costumes in general, but probably doubly-so when using electronics): you will always underestimate how long it will take to finish something. Give yourself plenty of time for things to go wrong.

Keep with Lizzy’s latest projects at Geek in a Cyclotron and on Twitter.

And here’s a video of the Glow Cloud in action!

In addition to my technical work as an undergraduate trainee on the DoNuTS project in the UC Berkeley Department of Nuclear Engineering, I was given the opportunity to design the program, conference signage, and guest directory distributed to attendees of the 1st Workshop on Special Topics in Homeland Nuclear Security (2009). 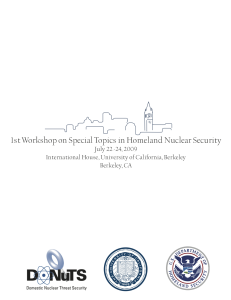 When I was younger, part of what attracted me to nuclear and particle physics was the enormous and fantastic machines used to learn about the very (very) tiny constituents of the universe (I swear this isn’t the start of a personal statement for an application). Combine this with an interest in DIY beer brewing beginning in college and my homebrew label, Beamline Brewing, was born. Come for the tasty beer, stay for the punny physics labels! The “Beamline Belgian” and “Collider Cider” are crowd pleasers. 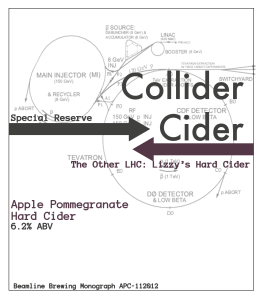 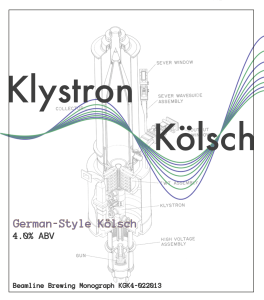 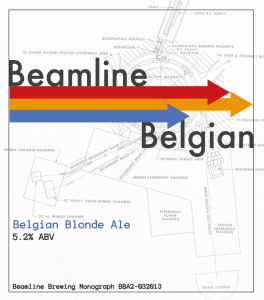 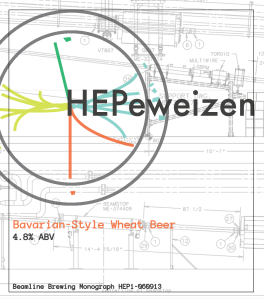 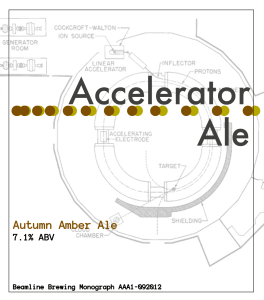 An avid fan of video games, I jumped at the opportunity to design a souvenir postcard that would be distributed to convention attendees advertising a large-scale event promoting the launch of EA/Bioware’s next installment of the Mass Effect franchise. 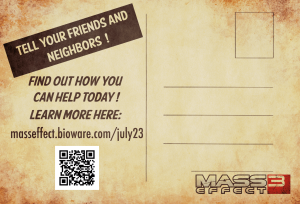 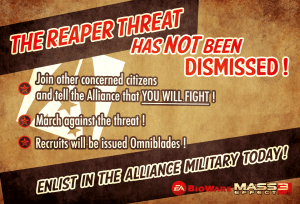 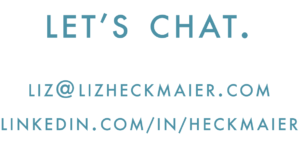